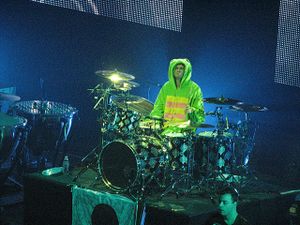 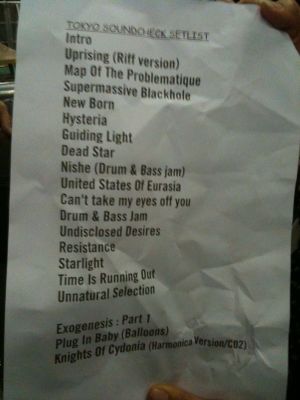 An audience recording was made, a copy of which can be found here[registration needed] in mp3 format.