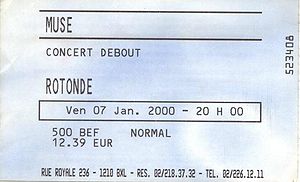 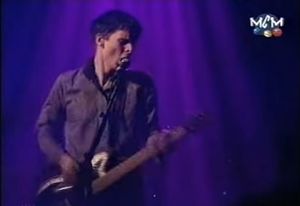 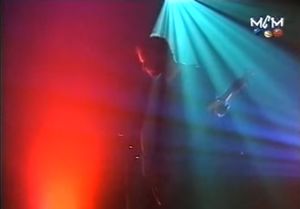 First performance of Minimum since November 1999. MCM recorded the gig and joined the band for an interview before the show. As well as broadcasting some pro-shot snippets of the first four songs, partial footage of the band soundchecking Feeling Good was also included in the broadcast. Muse came onto the stage somewhat late, at around 21:30, causing some discomfort to fans in the very hot and cramped venue.[5] The band were not particularly talkative this night, offering no opening statement and ending most songs with a simple "Thank you."

An audience recording can be obtained in lossless (FLAC) quality on MuseBootlegs here as well as below. Partial pro-shot footage of the first four songs can be found below.