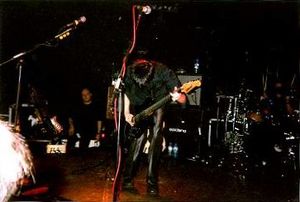 The band during the show 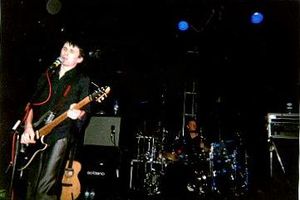 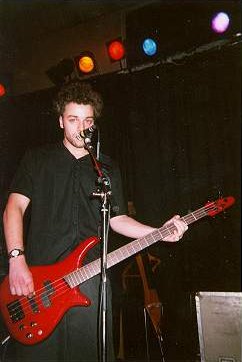 Chris during the show 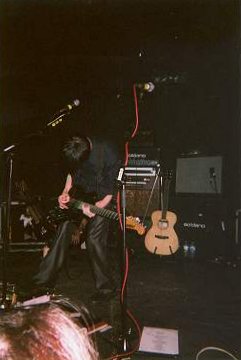 There was some guitar troubles during the Sunburn intro.

A full recording is available in lossless (FLAC) quality on MuseBootlegs here as well as below. In addition to the audio recording, a high-quality amateur video recording was made of four songs surfaced online recently. It can also be found below.

This recording contains the last recorded performance of Recess.