MuseWiki, wiki for the band Muse
(Redirected from Delorean Manson)
Jump to navigation Jump to search 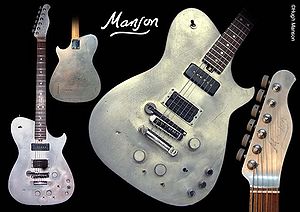 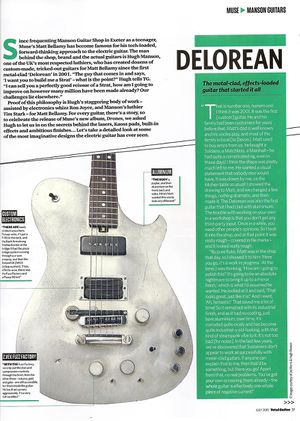 Article on the Delorean in Total Guitar's July 2015 issue

Although officially called "Manson Delorean", the guitar is known to fans as the "Silver Manson" and "Industrial Disease".