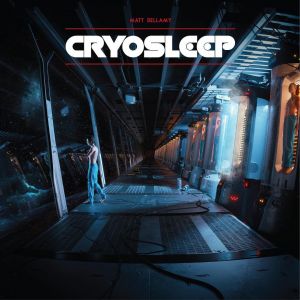 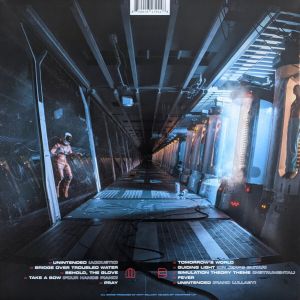 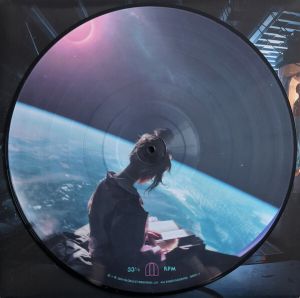 Cryosleep is a solo EP by Matt Bellamy, released on July 16th, 2021 as part of Record Store Day 2021.[1] It was released on a 12" gatefold picture disc/LP together and an exclusive songbook of sheet music. It is limited to 4000 copies and will be distributed via record stores that participate in the 2021 RSD. Aswell as on vinyl, it has also been released on digital platforms.

The EP boasts some of Matt's solo works which have been released over the last years, including solo reworkings of Muse songs, Matt's original compositions like Pray and Tomorrow's World, and a song/cover recorded and performed by Bellamy under the The Jaded Hearts Club, Fever, as well as a couple of Bellamy's solo covers.

The EP was mainly produced by Bellamy with help from Aleks Von Korff and Sebastien Najand, both of whom have also worked on Simulation Theory. The EP was mastered at Capitol Studios in Los Angeles by Ian Sefchick.