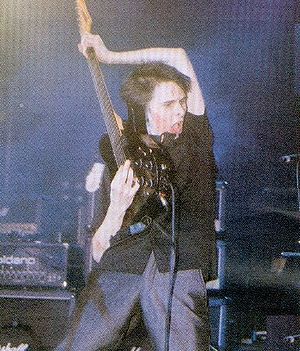 The performance was broadcast on Freeview digital television.[source?] A recording of this is available in HD format on YouTube here.