MuseWiki, wiki for the band Muse
(Redirected from Dom)
Jump to navigation Jump to search 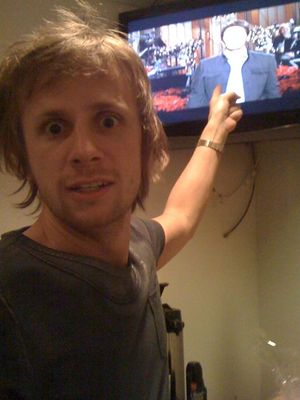