Time Is Running Out (single)

MuseWiki, wiki for the band Muse
(Redirected from Time is Running Out (single))
Jump to navigation Jump to search 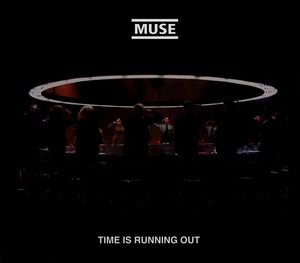 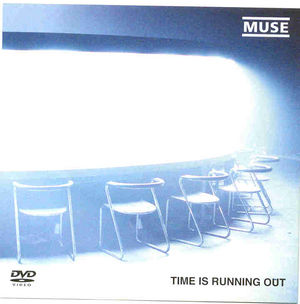 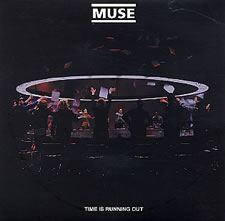 "Time Is Running Out" was the first physical single release from Absolution, and the second overall, released in Europe and Japan. It was also the first single released from the album in the USA, the first there since the release of "Cave" four years previously. The single was announced in July 2003 and received its first play on the 14th July 2003 by Steve Lamacq on BBC Radio 1.[1] The video was first broadcast on MTV2 on the 30th July[2] and the release date was announced on the 1st August.[3]

In mid-August 2003 NME sold off spare promotional CDs for "Time Is Running Out" through online music retailer EIL.[4] "The Groove", B-side to "Time Is Running Out", was leaked on the 1st September 2003 from CD singles that were sold early at the Lowlands Festival in the Netherlands.[5]

Time Is Running Out Gallery