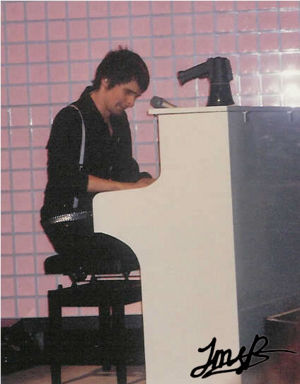 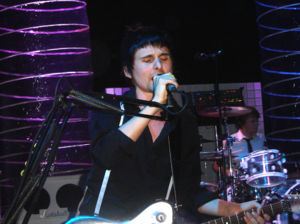 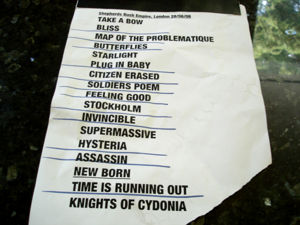 This was a fans only gig.[source?] A competition was held on the official Muse website to give away pairs of tickets.[source?]

Some winners could not make it to the gig as it was in London, and this resulted in some tickets not being claimed. The few remaining tickets were being sold off to loyal fans who didn't win the competition, after the official ticket holders had been let in.[source?]

Anywhere a song is skipped, there was a commercial break.

You can watch the entire show (all 17 songs) here.