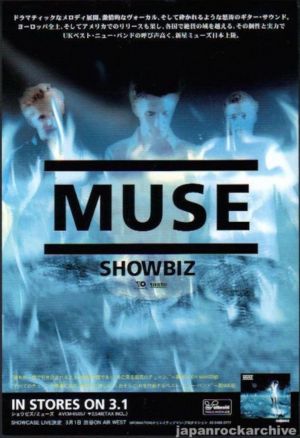 The first half of the gig was acoustic and the second half was electric. Dom called this gig "One of the best" because there was an acoustic set and a heavy set, something that they haven't done before.[5]

Before Hate This & I'll Love You, Matt says they have never played the song live before, but it had been played as far back as 1997.