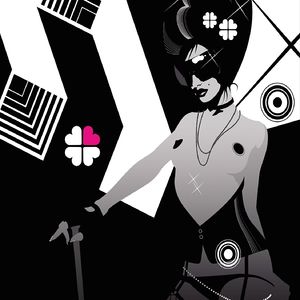 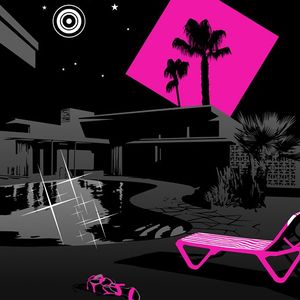 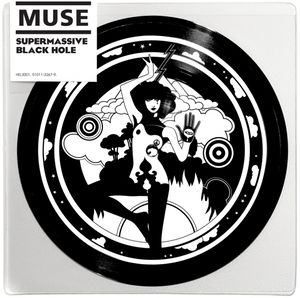 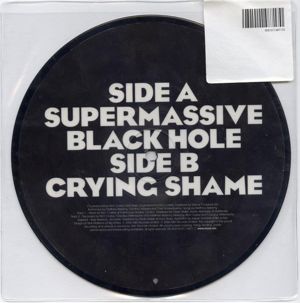 "Supermassive Black Hole" was the first single to be released from Black Holes and Revelations. According to Bellamy, this was "a deliberate shock tactic" to "create a stir".[1]

The song was released as the third single from Black Holes and Revelations in the US in April 2007.

Before the release of "Supermassive Black Hole", it was widely believed that "Crying Shame" was to be the first single released from Black Holes and Revelations.[2] This rumour was soon dispelled by the band in one of their progress report messages.[3]

The CD was originally going to have a cover created by Storm Thorgerson (see below) that was later rejected by band in favour of Jasper Goodall's.

Many different varieties of promo were created for this release: