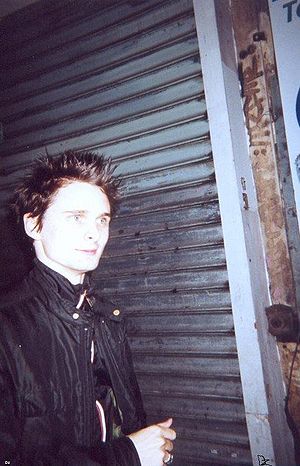 Matt stated that after this gig, he woke up in the morning to a "clammy" female fan sitting on the end of his bed who he believed had either broken into his room, or had bribed the receptionist.[4] He described this as the most awkward incident he has had with a fan and it is implied that he politely asked her to leave his room.

Amateur footage of the entire gig was recorded and can be found on MuseBootlegs and the Uno Live Database. You can also watch it on YouTube,