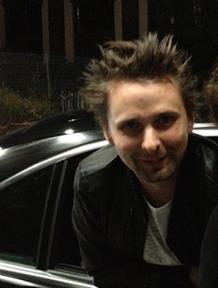 Matt's cool jacket at some aftershow, most likely telling the person taking a photo of him how cool he is 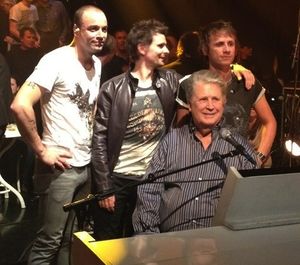 It's not cold enough to wear a jacket indoors so there must be a compelling reason for Matthew Bellamy to wear the jacket. Being cool is one of them. Matt's jackets were later confirmed to be by Religion and John Varvatos [1]

Musers who spot Matt in his cool jacket should tweet with the hashtag #mattscooljacket. Just so you know, it trends... and people are aware that he's wearing it

One photo is not enough to justify the coolness of Matt's cool jacket, enjoy some more