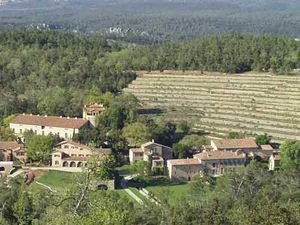 Studio Miraval is a recording studio in Correns in southern France, situated in the heart of the department of Var near the French Riviera. It is a residential studio.

Studio Miraval is set in the ground of an imposing 17th century Provencal chateau and surrounded by 300 hectares of rolling hills, pine woods and lush Provence vineyards.

During the band's time at Miraval, the album was hindered by the band's fear of bats and ghosts, as well as the owner who purportedly didn't want Muse there.[source?] Only two songs were recorded during Muse's time at Miraval, namely "Take a Bow" and "Invincible", although around 20 songs had been written.[1] Whilst three of these songs became B-sides, the others were left unfinished or as demos as the band were focused on finishing the eleven album tracks, and later became involved in live performances and recording new material.[2][3]

Matthew Bellamy claimed that had the entire recording process been carried out at Miraval, it would have turned out akin to Pink Floyd's Dark Side of the Moon. He described some of the material that they put aside from their time at Miraval as "a little too progressive and symphonic" for the type of album they wanted Black Holes and Revelations to be,[4] and "waffling on the piano, a lot of orchestration".[4] The band had become frustrated during their time at Miraval at the "lack of rock" in their music.[4] 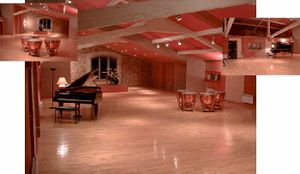 It has an area of 400 m², it's the main room, not much information is given from the website, but it's assumed that this is (Obviously) where the recording takes place. 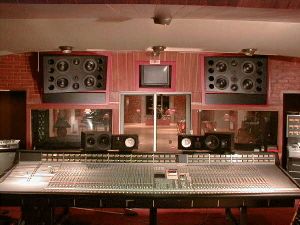 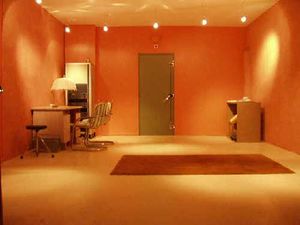