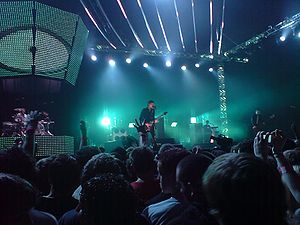 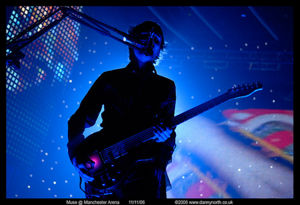 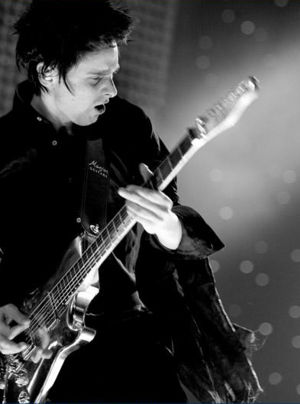 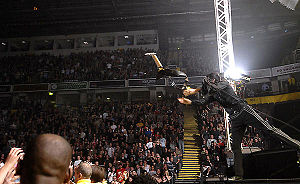 Bellamy throwing his guitar to the crowd 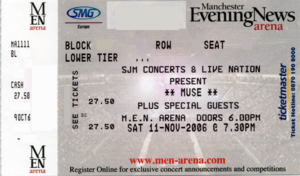 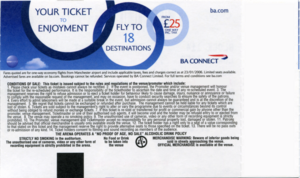 As part of the Black Holes and Revelations tour's British arena leg, Muse performed two consecutive concerts inside the Manchester Evening News Arena in November 2006—on the 11th and 12th. Ticket pre-sale took place on the 13th of July 2006 from 09:00,[3] while general sale started the following day {d<!EgM�������J��"t0��C4.����Cx trumpeter whom was drafted in for the Later... with Jools Holland performance, now known as Dan "the Trumpet Man" Newell, was present for Knights of Cydonia and City of Delusion.[source?] This gig marked the first time City of Delusion had been performed during a concert in the UK and the first concert performance thereof which featured a trumpeter. Also of note is this gig having been the only one on the UK arena tour during which Showbiz was played and the last show until 2017 at which Showbiz was performed.

When the intro guitar part to Citizen Erased started following the intro percussion, it was apparent that Matthew Bellamy's guitar was out of tune. Following Bellamy tuning the guitar for a short period, the band proceeded to go straight into the song.[source?] During the tuning period, Christopher Wolstenholme did some bass improvisation. Towards the end of the gig Bellamy threw a Randy Rhoads guitar into the crowd.[source?]

At some point during the gig Bellamy said "how are you Manchester? You look good ... much better than last night anyway - that's for sure". Before City of Delusion he said that it was the first time they had played it in the UK.

Various mobile phone video recordings have surfaced on YouTube. However, no audio bootleg has surfaced that is known of.