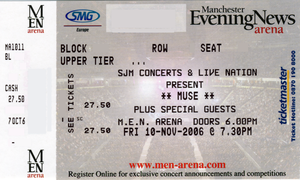 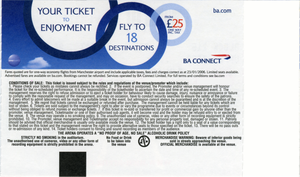 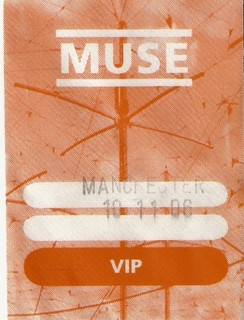 Before Plug In Baby, Bellamy teased the crowd with the staple start of Showbiz. During Feeling Good Bellamy's megaphone wouldn't work, so he threw it behind him and just used the microphone on his piano. Before Hoodoo, Bellamy whistled. During the last chorus of Stockholm Syndrome, Bellamy replaced the words "and this is" with "and this appears to be".

First words of the night were from Bellamy who said "Manchester! It's been too long..." after Hysteria.

After Map of the Problematique, Howard said "Thank You Manchester, um... How are you guys this evening? You look good."

Bellamy said "This next song is for anyone who can remember our first album [...] I can't" before starting Muscle Museum.

After Bliss, Howard said "Thanks a lot", after which Bellamy said "'Sup!". His final words were (into Bellamy's microphone) "Thank you Manchester. You guys look fucking cool as usual. Cheers. See you tomorrow maybe".

Before Starlight Howard said "Thank you Manchester you guys are very kind, always have been I must add" then Bellamy said "how you guys doing at the top?!... shit, they're miles away... this song is for you this song is called Starlight".

Howard says "This song... has a dedication... to Jamie" before New Born.

An audio recording in mp3 format is available here. No lossless recordings are known to have been made.[1] Low quality video recordings can be obtained here. 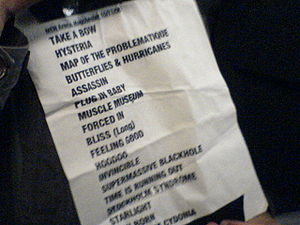