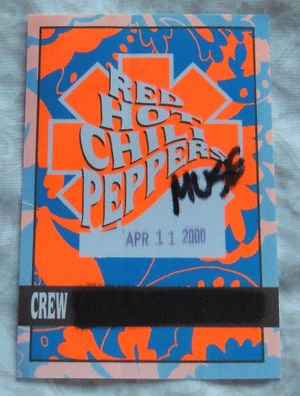 According to the review in The Daily Beacon (student newspaper of the University of Tennessee), Muse took the stage at 7:10pm and the arena was only about half-full. Also the audience did not show much support for the band even though the band "did pretty well".

The setlist is unknown, however the band seems to have played about 6 songs in their half hour set during this tour.