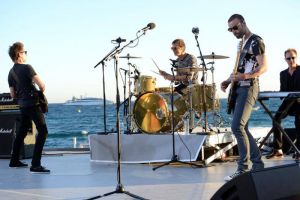 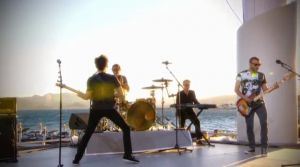 A promo TV show in support of The 2nd Law.

Muse's second performance at Canal+'s Cannes Film Festival coverage after the infamous 2000 gig when they threw their equipment into the water.

The instruments were mimed, whereas the singing was live.