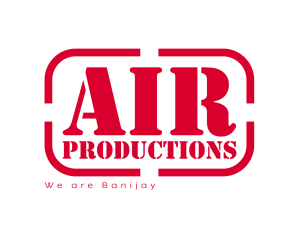 The company was founded in 1993 by TV show host Nagui Fam, who also hosts the long-running music TV show Taratata, which Muse have been a part of three times since 2009. The show is filmed at Studio 128.

Air Productions are part of Banijay Group, a French global production and distribution company for TV and multimedia, which was established in 2008, when they also acquired Air Productions.