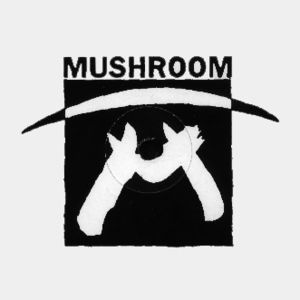 Mushroom UK was set up in 1993 by Korda Marshall, an offshoot of the Australian label Mushroom Records, mainly to serve the UK with Australian musical imports.

After a few low-key signings, the label signed a deal with the US rock group Garbage, as well as pop star Peter Andre and Muse bringing the label to the front stage of music in the late nineties.

In 2003, after a 20 month negotiation, Mushroom Records UK disbanded, with all of it's roster transferring over to the label's buyer Warner Music Group, where Korda Marshall accepted a top level post.