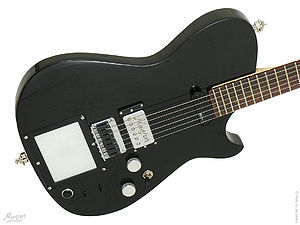 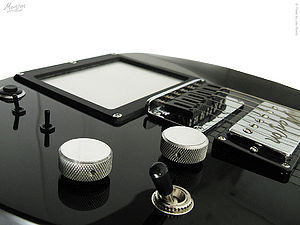 This is a new guitar that appeared on the 19th of September 2012 at the French Taratata TV Programme. This guitar is similar to the Manson Black Midi and the Matthew Bellamy MB-1 Signature Guitar.

This is the third of possibly four other Manson guitars created by Hugh Manson for Bellamy in 2012.