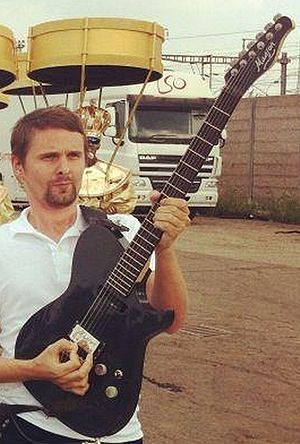 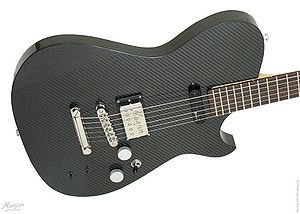 This is a new guitar that appeared on the Muse Twitter Account on 9th August 2012, It is the first of Matt's Manson guitars (apart from the Ali-Top) not to have any internal effects/controllers. The guitar does not feature a X/Y midi controller pad, a change from a majority of Matt's Resistance era guitars.

Although the debut of this guitar was during the closing ceremony of the London 2012 Olympic Games, the guitar was not actually played. It is quite clear throughout the footage that all instrumentation was mimed, making this also one of the first times Muse have mimed sensibly.