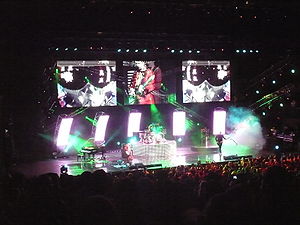 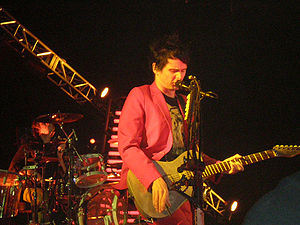 The concert was announced and pre-sale announced on the 30th of May.

During the Stockholm Syndrome outro, Matt Bellamy kicked over his amp. Riff from Led Zeppelin's Whole Lotta Love was played before Time Is Running Out.