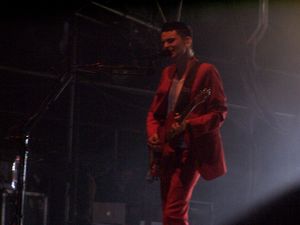 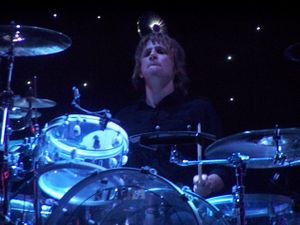 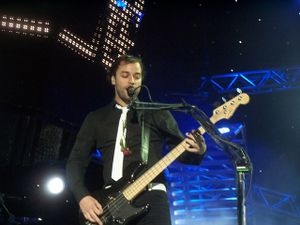 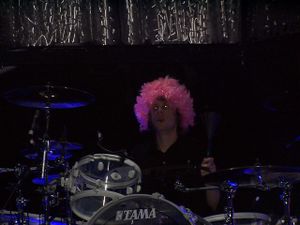 While Matthew Bellamy was setting his guitar up for Micro Cuts, Dominic Howard and Christopher Wolstenholme played an ambient teaser interlude which included a build up to the song's percussion.[3]

The balloons were released during Blackout, which was played for the first time after three years. Someone from the audience threw a pink wig to the stage. Bellamy took and gave it to Howard, who wore it during Blackout.[4] A video of this moment can be seen here. 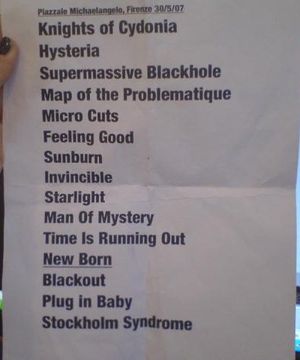