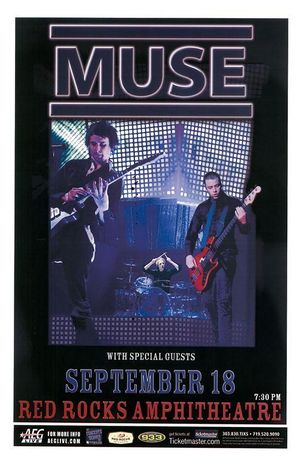 Sing for Absolution was played for the first time after three months.