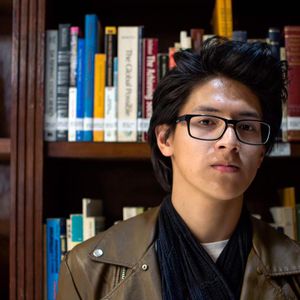 A random picture of me

My real name is Ernesto :) but you can call me 'Harris' and I have been working in the Musewiki since I have memory... [Since November 2009]

If you need to ask me something, you can do it here: User Talk

Also, I have musical Project, so I'm working under the name of Juan Harris! So if you like the contributions I've been doing here, please help me with likes! 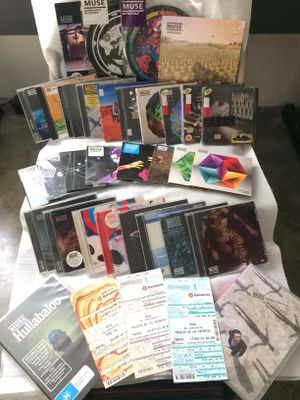 I'm still looking for many of them, I'm not focused on getting promos or anything like that, I love more official things, not a guy of bootlegs.

I would love to get BH&R/The Resistance collection complete, since that was the era from which I fell in love with Muse

Gigs I have attended

Songs I have seen live! :B

I have bad luck with these ones... Every rare song has been played at other gigs in México :c (with the exception of Hyper Music... Now THAT's what I call a rarity)