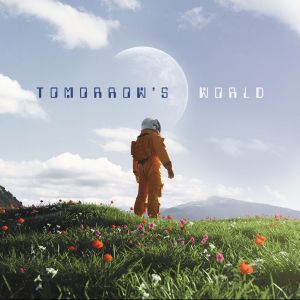 In a Rolling Stone interview, Bellamy also revealed the song and its meaning was partially influenced by Ricky Gervais's TV show, Afterlife, which he binge-watched before writing the song; "There's one line in the second season that really stuck out to me. It was about when you're in love, nothing else really does matter. That's a kind of cheesy thing to say, but it's true".[4]

The artwork for the single was created by Brazilian artist Leo Senas. It was originally tilted "Toxic Nature", and realized on his Instagram profile in March. Presumably Matt bought the rights around or after its making.