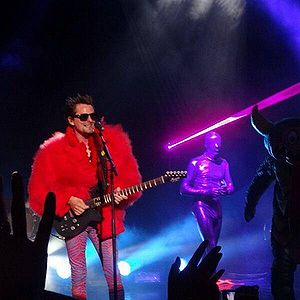 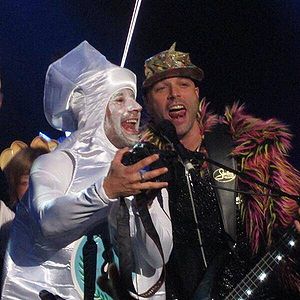 A special show organised in the small venue Zepp.

At the end of the main set, Matt gave his Manson Matt Black (batch) to a guy from the audience. tweet

Tom Kirk stated via twitter that the gig was recorded and will be made into a film with assistance from videographer Tim Qualtrough.