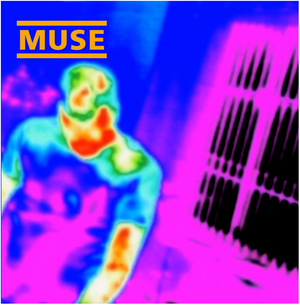 While this song was written on piano by Matthew Bellamy, it was recorded on both guitar and synths. Matt then mixed both of the sounds together. The main riff was inspired by System of a Down.[1]

The song is due to be added to Guitar Hero 3 on 8th May 2008 along with Supermassive Black Hole and Exo-Politics as part of a track pack.

<flashmp3>http://www.musewiki.org/images/Inverted_Stockholm_Syndrome_Refrain.mp3%7Crightbg=0xDDEEFF%7Cleftbg=0xDDEEFF%7Cbg=0xFFFFFF</flashmp3>
When the chorus is played backwards, it sounds something like "You can't see me, you sneak off. I lost to love. Please ... save me". Allegedly.