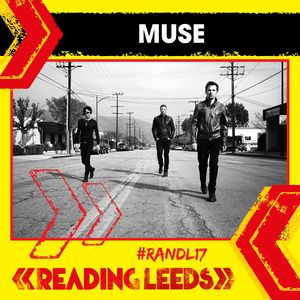 The website for the festivals confirms that Muse is an European exclusive, meaning that it's the only European festival appearance in 2017 for the band.