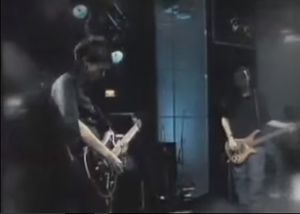 Matt and Chris during the performance 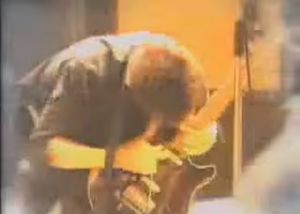 Matt during the Ashamed outro 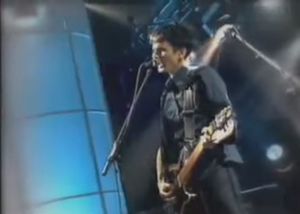 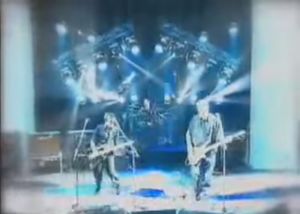 A shot of the whole band playing

First show of 2000 and Muse's second NPA performance.[2] The Ashamed riff was performed for the first time as an outro to Muscle Museum, which would only happen again at promotional concerts such as this and never during a venue performance. Immediately following this performance, Ashamed would be used as the outro to Showbiz at almost every concert until the beginning of 2002.

The video recording of this performance can be found below.