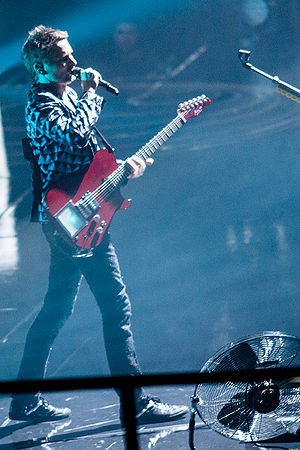 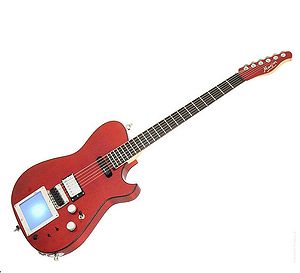 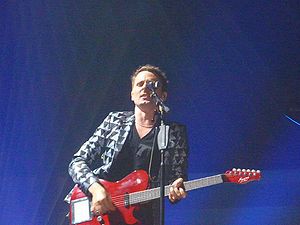 This guitar is the sixth new Manson to break cover in 2012, and only the second to feature an X-Y Midi screen controller. It is the second of Matt's guitars to feature a carbon fibre finish. It debuted at the London O2 arena gig on the 27th of October 2012 where it was used for New Born. This guitar bears similarities with the Manson Red Glitter.

Pictures of the Manson Red Carbon on the Mansons Guitars website