Difference between revisions of "Manson Guitars" 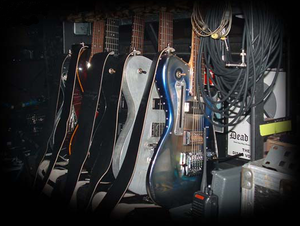 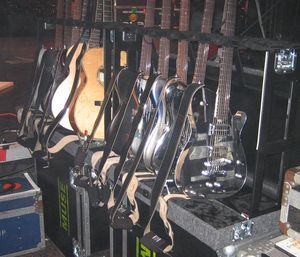 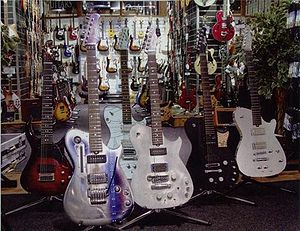 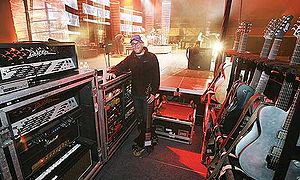 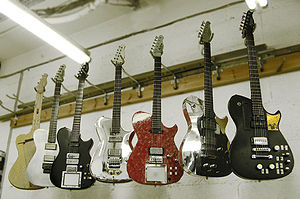 Matthew Bellamy owns many Manson guitars, of which all were built by Hugh Manson except the Mirror Kaoss, Doubleneck, Keytar and Matt Black II which were built by Tim Stark. All of the guitars built for Bellamy, aside from the 7 String E Guitar, have a shape that he designed with Hugh Manson several years ago, dubbed Mattocaster. The Mattocaster shape resulted from Bellamy wanting a guitar with "the body of a Fender Telecaster and the sound of a Gibson Les Paul".[source?]