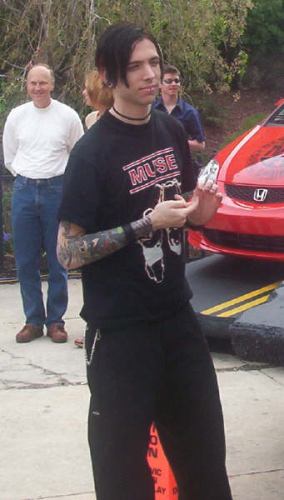 Formed in 1996, this post-grunge band was started by Joel Madden and his twin brother Benji after going to a Beastie Boys concert. They quickly rose to popularity in the D.C. area, and soon released their self-titled debut on Epic in 1999. In 2002 they released their very popular Young and the Hopeless album, where songs like "The Anthem" and "Girls And Boys" propelled them into the mainstream. In 2004 they released The Chronicles of Life and Death. After that they remained silent until 2007, when they released their album, entitled Good Morning Revival. In 2010, they released "Cardiology"