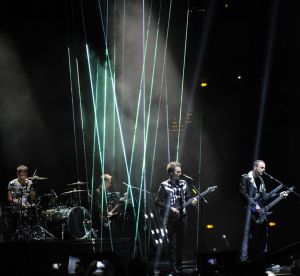 Muse performing at the MTV EMAs 2012 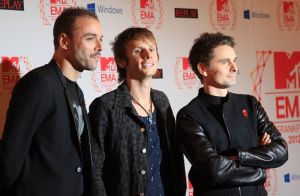 At the red carpet

A special live performance in support of The 2nd Law.

Announced on the 2nd of October 2011, Muse performed inside Festhalle Frankfurt during the MTV Europe Music Awards 2012.[1]

This was Muse's second performance at the MTV EMAs, the first one being in 2006, when they performed Starlight. This was also the first performance in Frankfurt since 2001.

The performance was broadcast live.[1] It can be seen here.