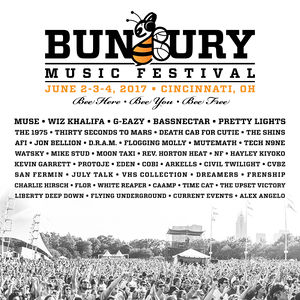 First festival gig in between two dates of the North American Summer Amphitheatre Tour with 30 Seconds to Mars, which is also playing at this festival.

This is the first US festival that the band is headlining since the KROQ Weenie Roast in 2015, during the Psycho US Tour.