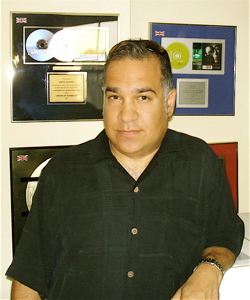 He works for his own company called Safta Jaffery Productions which he established in 1985[1]. He has worked with notable Audio Producers including John Leckie, Ron Saint Germain, Laurie Latham and Chris Brown.

He has worked with an extensive amount of artists[2], notably:

He was the Managing Director & co-founder with Dennis Smith of Taste Media Ltd. The company was sold to Warner Music Publishing.