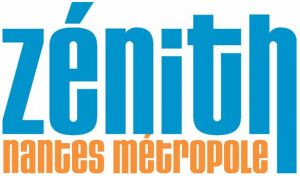 Zénith Nantes Métropole is a concert hall located in Saint-Herblain, suburb of Nantes in France. This is the fifth largest Zénith (name given to a series of indoor arenas in France) in terms of capacity, able to hold 9,000 people. Ideas of making a Zénith type arena in Nantes came out in 2002 and construction started in 2005. The building was designed by Atelier d'architecture Chaix & Morel et Associés, a French architectural firm.

Zénith Nantes Métropole opened on December 2nd, 2006, just two weeks after Muse's first performance in the arena. Muse were the sixth band to perform at the venue.