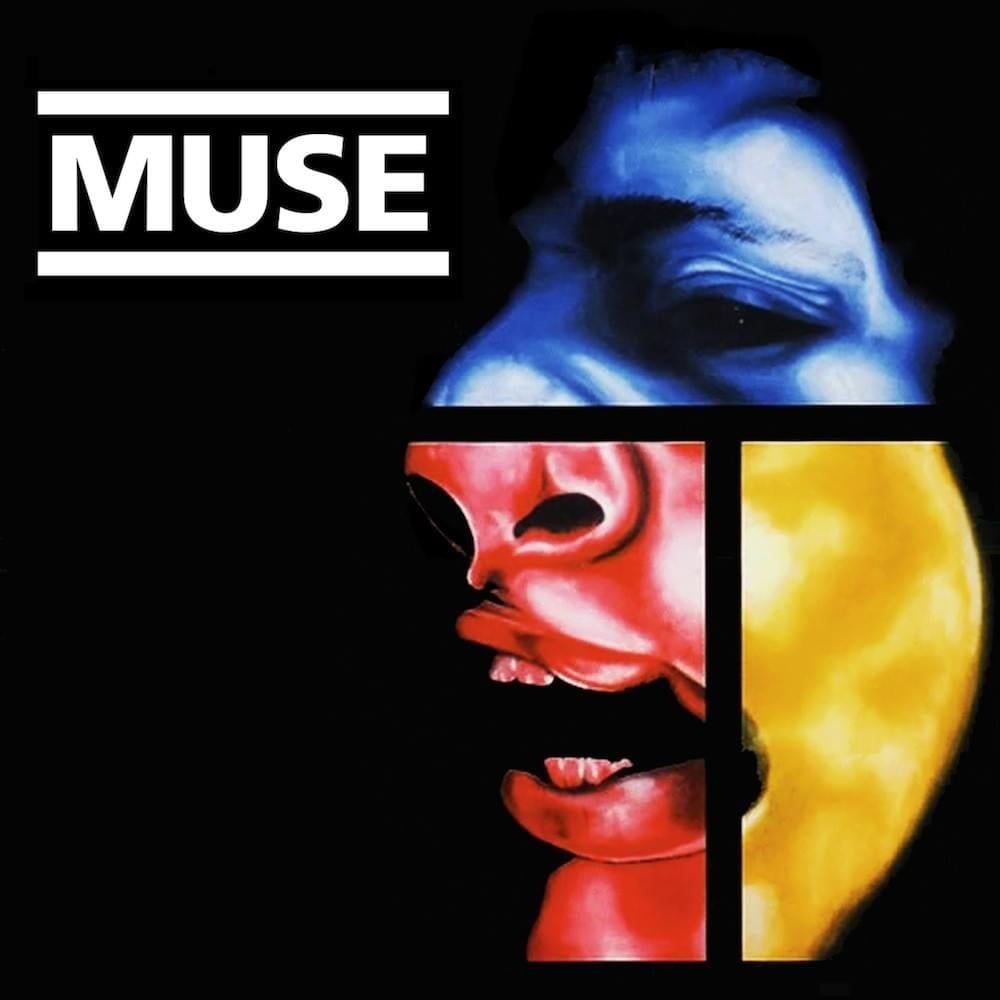 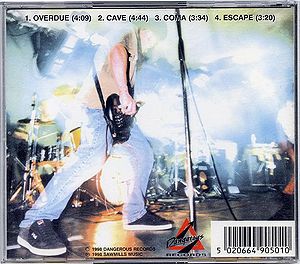 The first record released by Muse. The EP was recorded over two days after Sawmills Studio based Dennis Smith offered the band free studio time.[3] 999 copies of the EP were released, each with a hand numbered sticker, personally numbered by Matt[4]. 100 further unnumbered promo copies were given to radio stations and journalists, while numbered copies were sold via mail-order and in independent record stores, including KMA in Torquay and Solo in Exeter.[2][5] The band made just 300 pounds off of the Muse EP.[6]

The EP was recorded in 1997,[1] mastered by February 1998,[7] and released on the 11th May 1998[2] on Dennis Smith's Dangerous label. The recordings on the album differ from those later released on Showbiz, for example, "Overdue" is longer and features more choruses. As the Muse EP is highly sought after by fans and collectors, Muse EPs on eBay can reach prices in the order of several hundred GBP. Dominic Howard designed the art-work[8] by photocopying his own face. A similar piece of art-work can be seen on a poster for "Muse" in the film 12 Monkeys.

As with the Muscle Museum EP, a Sawmills recording studio promo CD-R was made. A fake 7" vinyl has been made. This has been confirmed as a fraudulent item by Dennis Smith, at Sawmills Residential Recording. This 7" version has the same bar code as the CD version, further indicating this.

In January 2009 an unofficial demo tape featuring the four tracks on the EP was listed on eBay. The version of Escape Your Meaningless on the cassette differs somewhat to that on the released EP, although the rest of the tracks are similar.[1] This may indicate that the tracks on the cassette are unmastered versions of those appearing on the later Muse EP. The cassette was copied from the studio by Matthew Bellamy for the seller, who attended Coombeshead College with him.[1]