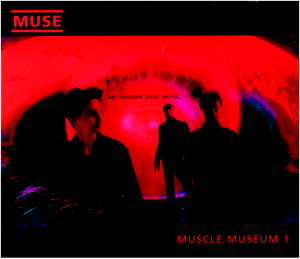 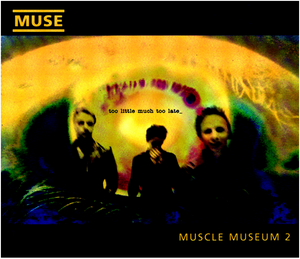 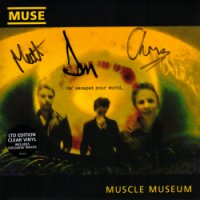 "Muscle Museum" was the third Muse single to be released in the UK and France, the first in the US and Benelux, and the second in Australia. Some of the original singles were hand signed by the band, on a few of them, Matthew Bellamy put Dominic Howard's phone number on the single so that fans could contact him if they dared. Howard has changed his phone number due to the increase in random people knowing it. Almost all of the vinyl singles from the original release were signed by the band, such that unsigned copies are in fact rarer.

"Muscle Museum" was re-released in the UK on both CD and vinyl in 2000.

Matt at one point considered using numbers in the titles of the b-sides, once stating that "Deux: We Need This" and "Con-Science Two Conscience" would be released as the single's b-sides. Similarly, around the same time, "Recess" (a song considered for release on this single) was known as "Recess at 8".