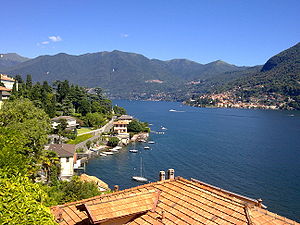 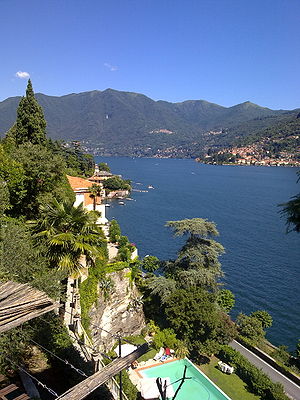 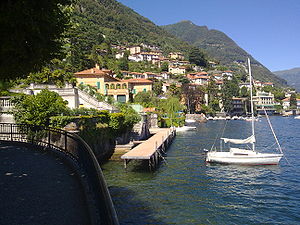 Moltrasio is a village near Como, Italy where Matthew Bellamy lived. Matt moved to Italy to follow his ex-fiancè Gaia Polloni, who lived there. In different interviews he said that he lives in a villa that hosted in the past the famous italian composer Vincenzo Bellini. The album "The Resistance" has been almost completely written and recorded in the studio built in the house. In the summer of 2009 Muse twitted many pics of them in the village of Moltrasio.

How to meet Mr. Bellamy