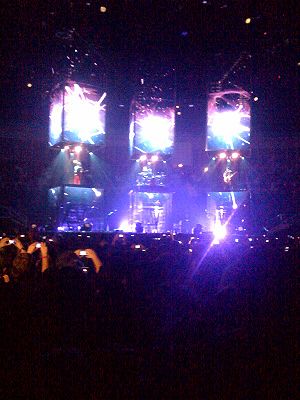 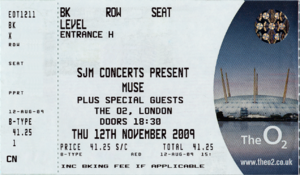 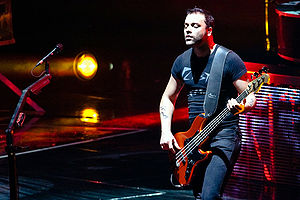 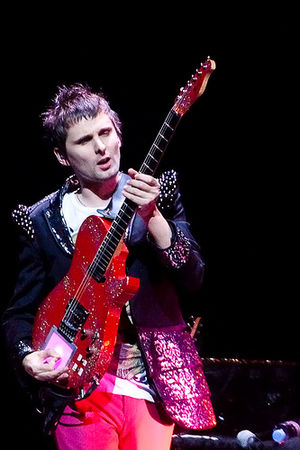 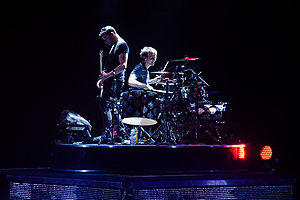 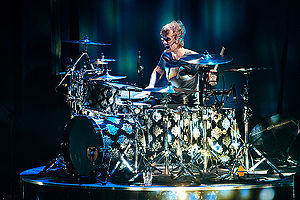 During the interval between The Big Pink and Muse, a Mexican wave was started by Muse forum and MuseWiki staff, led by moderator Olly and MuseWiki owner Crazybobbles. The wave began in block N where the aforementioned people were situated and progressed anti-clockwise through the VIP suites behind the stage. The start of Muse's performance was delayed due to the concert inside the Royal Albert Hall for Children in Need, earlier the same day.[source?] During Plug In Baby, Matthew Bellamy went to sing the second verse at the back of the stage for the people sitting behind however the microphone wasn't on and instead he walked around the stage leaving the crowd to sing on their own. Balloons were released during said song and afterwards the band waited for them to be popped, making various sounds on their instruments.

An audience recording in FLAC format is located here[registration needed].