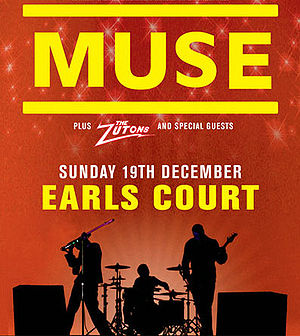 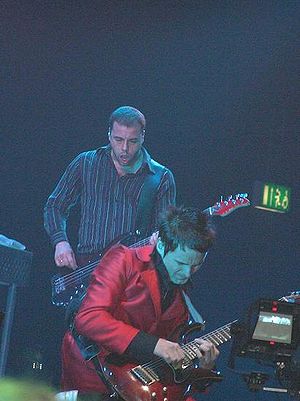 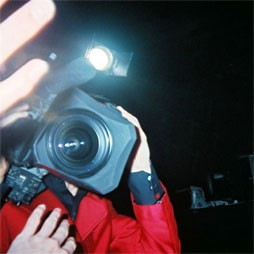 This was the 'red jacket' gig, with the Mexican wave. This was their first gig back home after a long USA tour.

Dominic Howard and Christopher Wolstenholme opened up the gig, while Matthew Bellamy ran around backstage with a camera which was linked to the big screens on stage.[source?] He ran up to (and embarrassed) security guards and made 'rock' gestures with his hand in front of the lens.[source?] Finally, he ran in front of the audience, many of whom had their faces on the big screens, before handing the camera to a stage-hand and starting Hysteria.[source?]

After The Small Print ended, Bellamy threw around his guitar, picked it up, walked to the stage's edge in front of audience, and threw his guitar into the audience, a video of this can be found. The Micro Cuts ending slowed down to an almost complete stop.[source?] Crying Shame was performed live for the first time, and for the only time in the UK.[source?] Bellamy commented in the XFM interview preceding the next day's concert that the new song went down "like a tonne of bricks".[source?]

Thomas Kirk commented that the new songs, Crying Shame included along with Dead Star and Micro Cuts, were his favourite moments at the Earls Court gigs.[6]

A video recording of Hysteria [watch], made by Thomas Kirk was made available to the fans via the website as a 'Christmas Present from Muse' in December 2005. Dead Star was broadcast instead of Glorious on XFM the following night. An audience audio recording can be found on MuseBootlegs here. 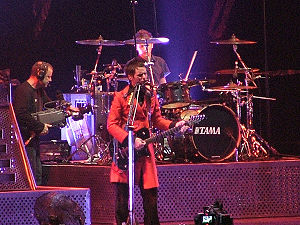 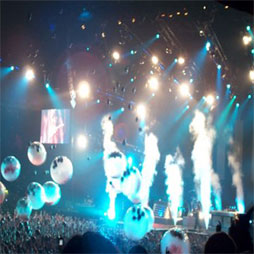