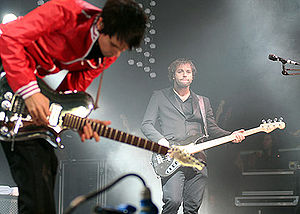 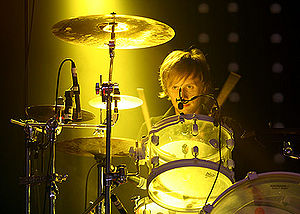 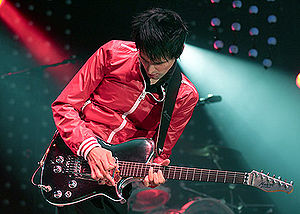 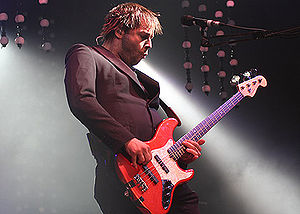 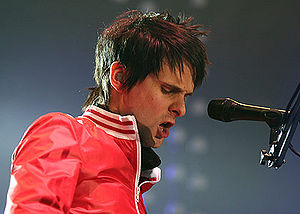 A performance for the One Big Weekend festival organised by the BBC. Muse's first show since they recorded the new album and their first UK gig since Earls Court, 2004.

Starlight was played for the first time, however out of the previously unheard songs the BBC Radio 1 broadcast only included Knights of Cydonia, perhaps this being an indicator that it was going to be the second single. At the request of Muse's management, one of the major fan sites initially refused to host downloads of the gig.

Videos of Supermassive Black Hole, Time Is Running Out, Sunburn and Bliss were shown on the Radio 1 webcast and on BBCi.

Bellamy used the Manson Chrome Bomber and the Manson M1D1 Black for the first time at the show, on a number of songs, while Dominic Howard used a new set of see-through acrylic drums.

A new version of Sunburn was debuted in which Bellamy played guitar notes with Morgan Nicholls playing the keyboard part, as with the studio version. This hasn't been played since.

The band also sported a slightly different image from that of Absolution. Bellamy returned to his jet black hair whilst Christopher Wolstenholme wore a very different haircut, significantly longer with a lighter colour. Howard had also grown his hair much longer.