Capitol Studios are based out of the Captiol Records Building, located in Hollywood, California USA.
The studios are presently owned by EMI Records.

Notable acts that have worked here

Muse in the studio 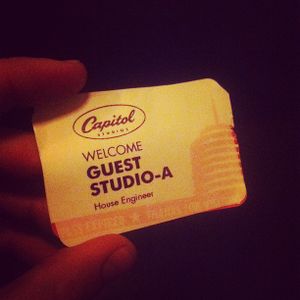 Muse worked here for their sixth album The 2nd Law at the end of February 2012. Tom Kirk posted several pictures of their visit.[1], including a picture of Muse with the Choir[2].